Dealership Wholesale sales of Tehran Viton oring Samadi Group, a manufacturer of Viton oring types with the most appropriate price and the highest quality, along with warranty and after-sales service in Tehran and other cities

What is Viton Oring :

They are a type of rubber or plastic ring that has a circular cross section and is used dynamically and statically in closed circuit. Vinylidine fluoride hexafluoropolymer is the chemical name of this product and is known as FPM in ISO standards and is available in black, white, green, yellow, brown, red, purple and orange. They have the best thermal resistance among all elastomers and also against atmospheric and ozone factors.

It is a kind of circular seal made of solid rubber which, being placed between two surfaces of the equipment, blocks the fluid path and prevents the leakage of liquid or gases. viton Sealing Bowl, viton Packing, viton Washer, viton Duster are products related to viton.

O-rings are generally used to prevent leakage between metal or non-metal surfaces.

The O-ring is originally designed from an elastomeric circular cross-section that provides initial compression. The force required to compress the o-ring is the result of its durability and cross-sectional diameter. The pull of the o-ring affects the compression of the seal by reducing the cross-section, which reduces the o-ring potential.

Provides natural rubber flexibility at zero or very low pressures, and seal performance can be improved by increasing pressure. This increase in pressure in dynamic environments weakens the sealing performance. Diagonal pressure provides frictional force between the oring and the groove in which it is placed and causes sealing.

At high pressures, the rubber compound flows into the slot, completely shielding it from leakage until the applied pressure is small enough to overcome the frictional forces and deform the oring into the slit. Is that when they are placed in the groove, 7% or a little more are collected. If the pressure exerted by the fluid on the o-ring is high, the oring is pushed out of the groove.

In sealing mechanical installations and industrial devices with orings, especially in cases where the Viton oring is used dynamically, it should be noted that the distance (gap) between the main parts is according to the standard. Because depending on the applied pressure, the dynamic speed of the part and the stiffness of the oring used, the o-rings may be moved and placed between the gaps, resulting in the loss of the oring. To solve this problem, the o-rings can be reinforced with plastic washers.

It should also be noted that orings can not replace the more complex rims, which are often used in pistons and pump shafts and are tapered and often perform dynamic sealing.

The size of the viton oring is determined by displaying two of the three components: inner diameter, outer diameter, and thickness. To choose the dimensions and size of the o-rings with the longest practical life and the best performance, we must pay attention to the possible inflation and its high temperature expansion. Basically, the orings usually include 2 to 700 mm in size and 1 to 20 mm in thickness It can be said that the main task in sealing most of the machinery and equipment is industrial and household and agricultural and other special industries. It should be less than the volume of the oring and also the size of the o-rings should be slightly smaller than the outer size of the groove so that sealing is done in the best possible way.

Material of o-rings: Its material varies depending on the application of this product in different places as well as different working conditions. Rare in some applications, Teflon is also used. Compounds are raw materials made of rubber that are used to produce orings and other rubber products. Generally, orings are divided into NBR, VITON, SILICON, KALERZ, HNBR in terms of material. be .

What is viton oring :

viton oring is one of the most common and widely used, as well as the cheapest ring seals or elastomeric seals, which is responsible for sealing in both dynamic and static systems. The terms FPM, FKM and Viton are all names for a synthesized synthetic rubber or, in other words, a fluorescent polymer. Wheatons are generally highly compatible with hydrocarbons. But with ketones such as acetone and methyl ethyl ketone, ester solvents such as ethyl acetate, amines and organic acids such as acetic acid are not compatible.

What are the advantages of viton oring :

One of the special advantages of viton oring is its easy operation and very simple installation due to their high resistance to tearing and their flexibility, simple shape, small space occupation and its presence in size and dimensions, and Various rubber materials were mentioned. Easy production and low and reasonable price of viton are other advantages of using this widely used rubber part. The design of o-rings is relatively simple and a seal is obtained by using simple rules for the geometry of grooves. The O-rings’ tendency to return to its original shape when the cross-section is compressed makes the viton oring a great seal. 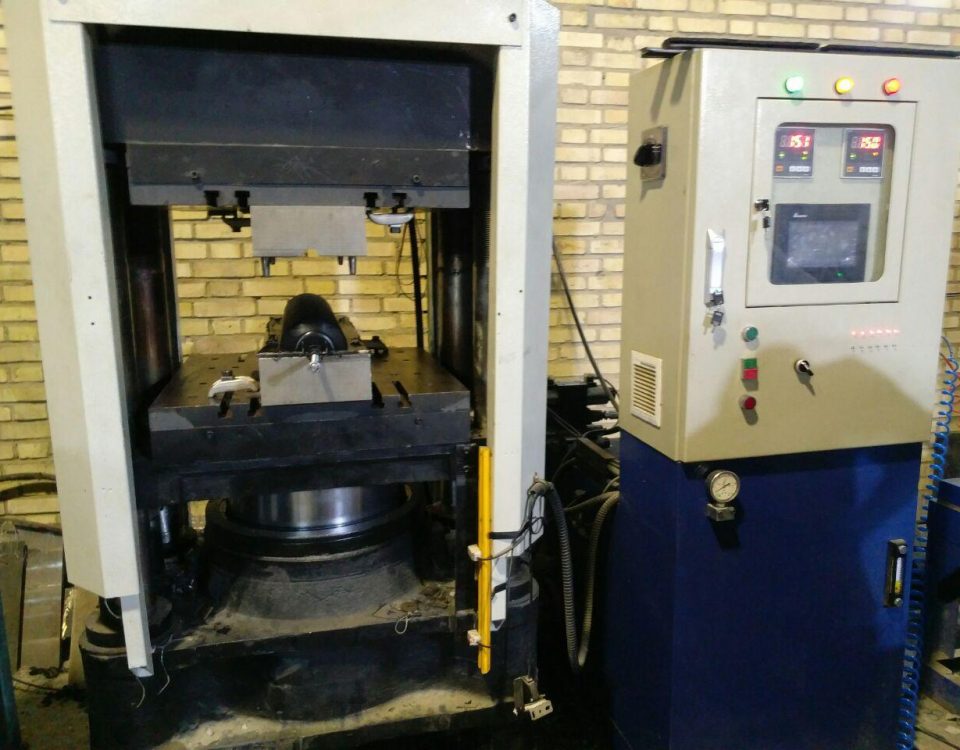